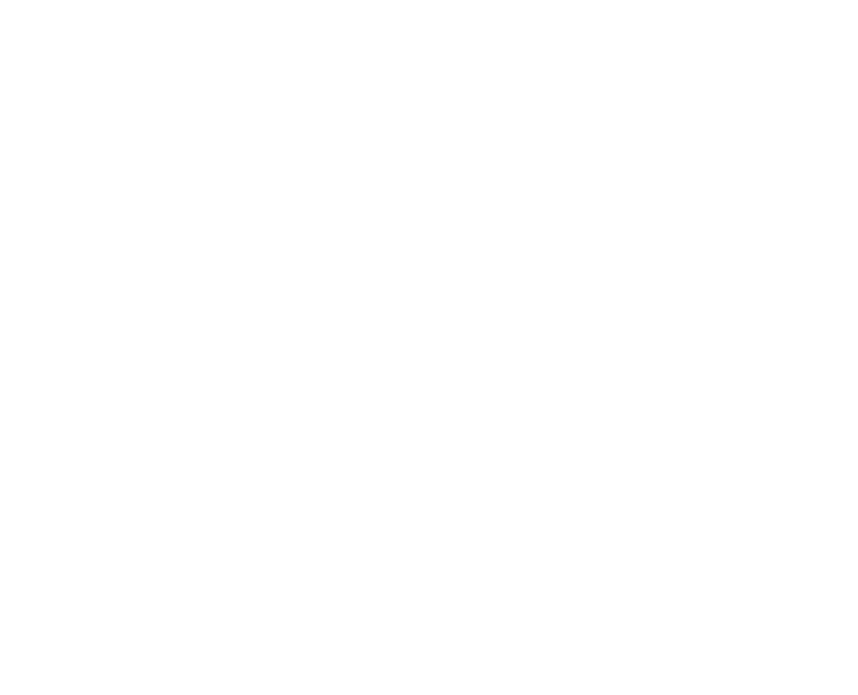 Coarsening is the process of phase-ordering following a quench in temperature from a homogeneous state to a 2-phase region.
Much is well understood, as least qualitatively, about this topic but there are still a number of interesting open questions.
In my talk I will review some general features of coarsening and present some results regarding the study of the coarsening dynamics in some Kinetic Spin Models.
I will show some results from Monte Carlo simulations that suggest the existence of a transient regime between the initial disordered state and critical percolation.
In particular the geometrical and statistical properties of the domain structure in the early stages of the dynamics seem to be influenced by the critical percolation point.